Conference of the MEDIENDIENST INTEGRATION 08.05.2018

How do debates on immigration, refugees and integration of immigrants take place in different European countries? What kind of challenges do projects that promote an unbiased media-coverage have to face? And how can they work together across national borders? Projects from 11 European countries addressed these topics at a conference organized by the MEDIENDIENST INTEGRATION. 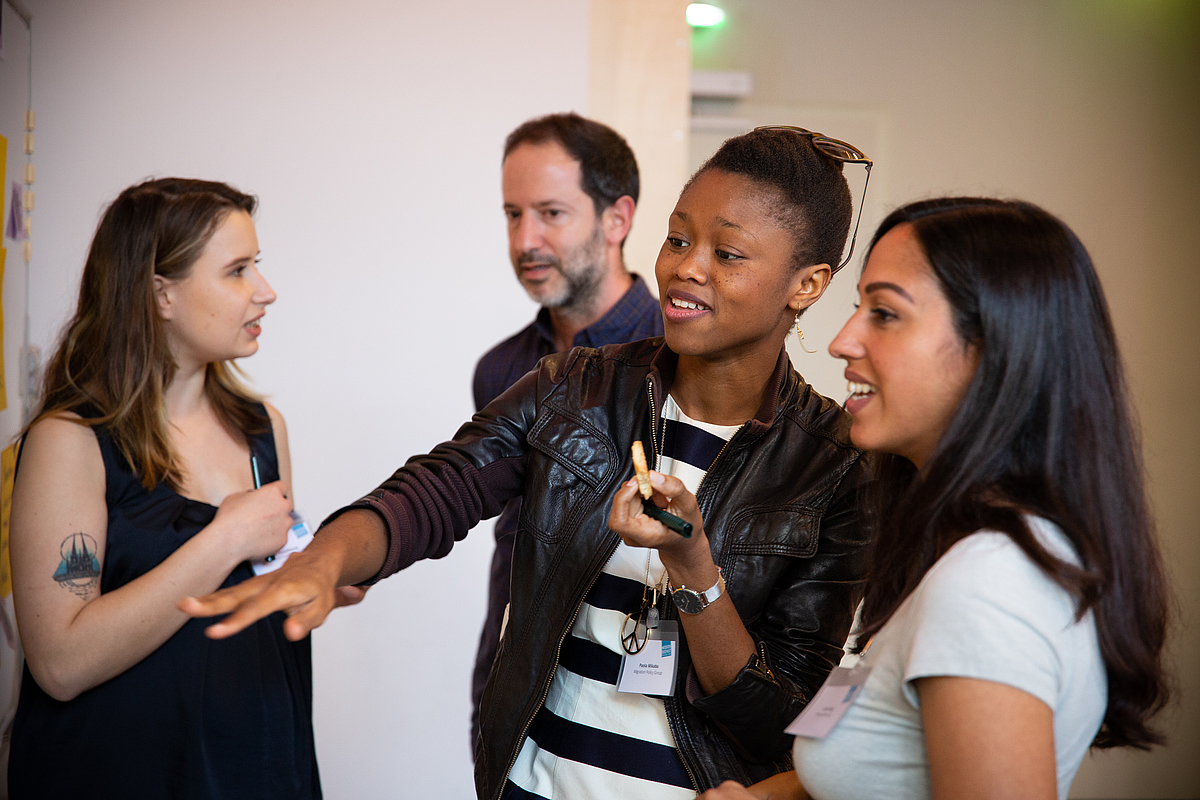 Participants of the conference "Media and Migration". Photo: Thomas Lobenwein

Since the „long summer of migration“ of 2015 the topics of migration and integration of immigrants have dominated headlines and political debates throughout Europe. Several international studies showed that the media-coverage of these issues had a tendency to set them in a negative context by addressing them in relationship to crime-rate, violence and the alleged "threat of Islam".  This also applies to countries that have taken in relatively few immigrants.

How do these debates come into being? And how can we provide the media with facts, qualified opinions and background-knowledge to cover them properly? These were some of the questions that the participants of the conference „Media and Migration in Europe“ discussed in the course of a two-days get-together organized by the MEDIENDIENST in Berlin on the 19th and 20th of April. The conference brought together for the first time 18 selected projects and organizations from 11 different European countries who are promoting a fact-based and well-balanced media-coverage of migration-related issues.

The aim of the conference was to exchange experiences and knowledge in order to develop ideas for future cooperations. Among the participants were projects like “Diversity Media” from the Netherlands, the British “Media Diversity Institute” and the organization "Neue deutsche Medienmacher" from Germany. They all promote diversity in the newsrooms while at the same time raising awareness about prejudices and fake-news and actively preventing their dissemination. Other participants such as the “Oxford Migration Observatory”, the Czech organization “People in Need/Člověk v tísni” and the Italian project “Open Migration” focus – not unlike the MEDIENDIENST – on collecting and spreading empirical evidence and background-knowledge.  Yet other participants such as the British “Ethical Journalism Network” and the project "Media Against Hate" of the “European Federation of Journalists” operate on an international level, promote best-practice and denounce instances of media-bias. Several projects offer training-programs for journalists.

Many similarities in spite of different contexts

Every European country has a specific political context as well as a different media-landscape. In spite of these differences, the participants unanimously assessed that the climate surrounding migration-related issues in their home-country has become harsher over the past few years. In Hungary the situation is particularly worrisome: here projects promoting a humane and unbiased approach to these issues are vilified as „enemies of the State“, as the Advocacy and project officer of the "Hungarian Helsinki Committe", Anikó Bakonyi, said in her interview with the MEDIENDIENST INTEGRATION.

All participants agreed that it would be worthwhile to promote a closer cooperation. To this end they developed several ideas that the MEDIENDIENST INTEGRATION would like to see through – among others the exchange of data and national surveys, the opportunity to coordinate international research-projects and to visit different projects in other European countries. 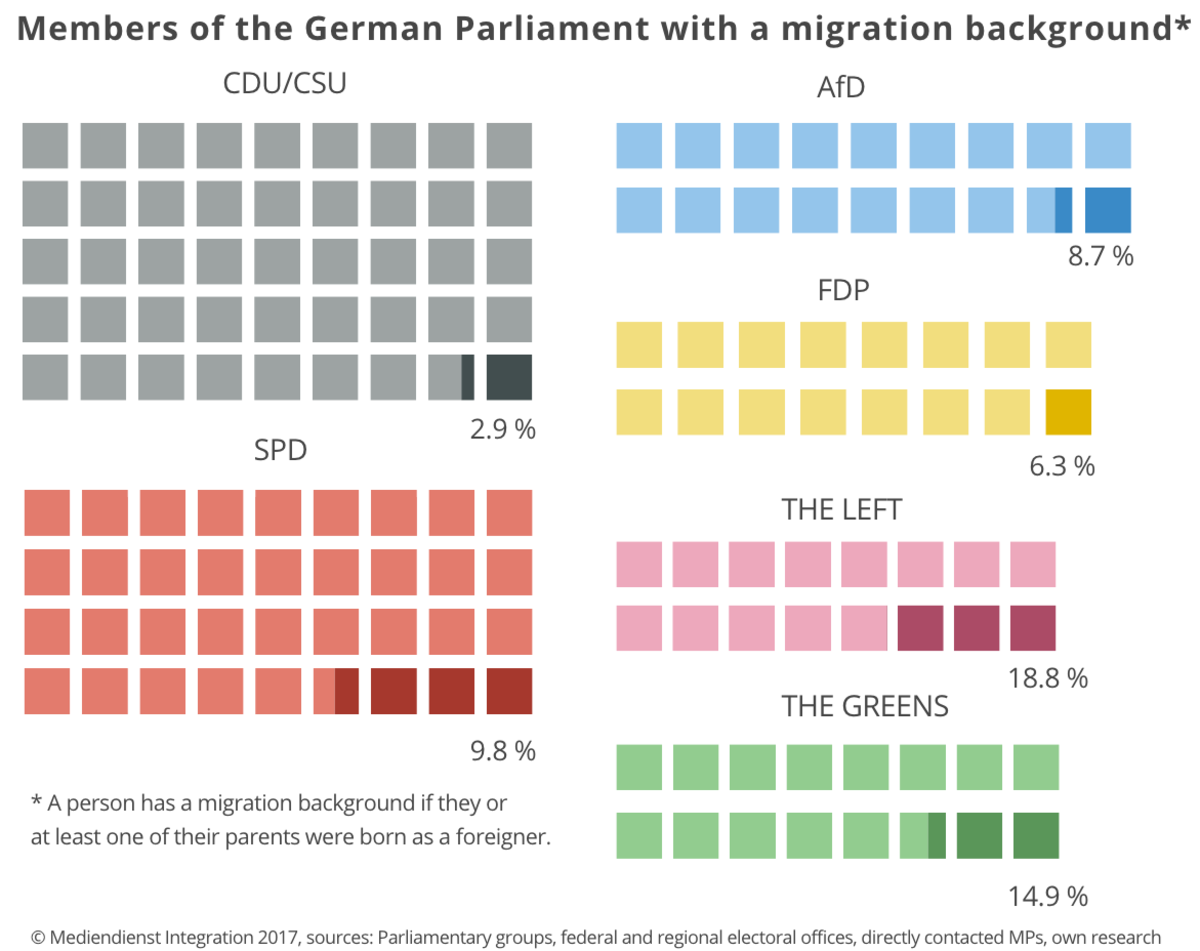 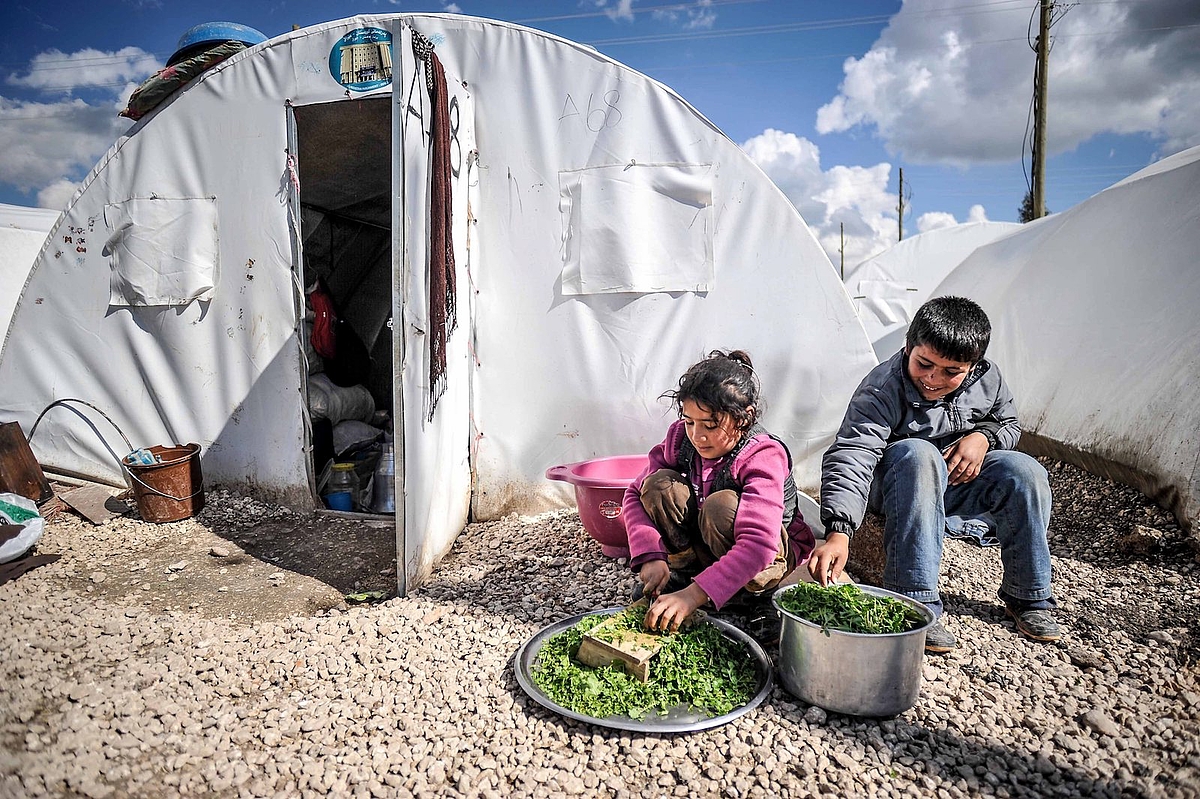 „Refugees are left alone on the streets”