The Belarusian government has allegedly manufactured a migration-crisis at the EU-border. This is just the last in a long list of similar coercive actions by governments worldwide, says political scientist Kelly M. Greenhill. 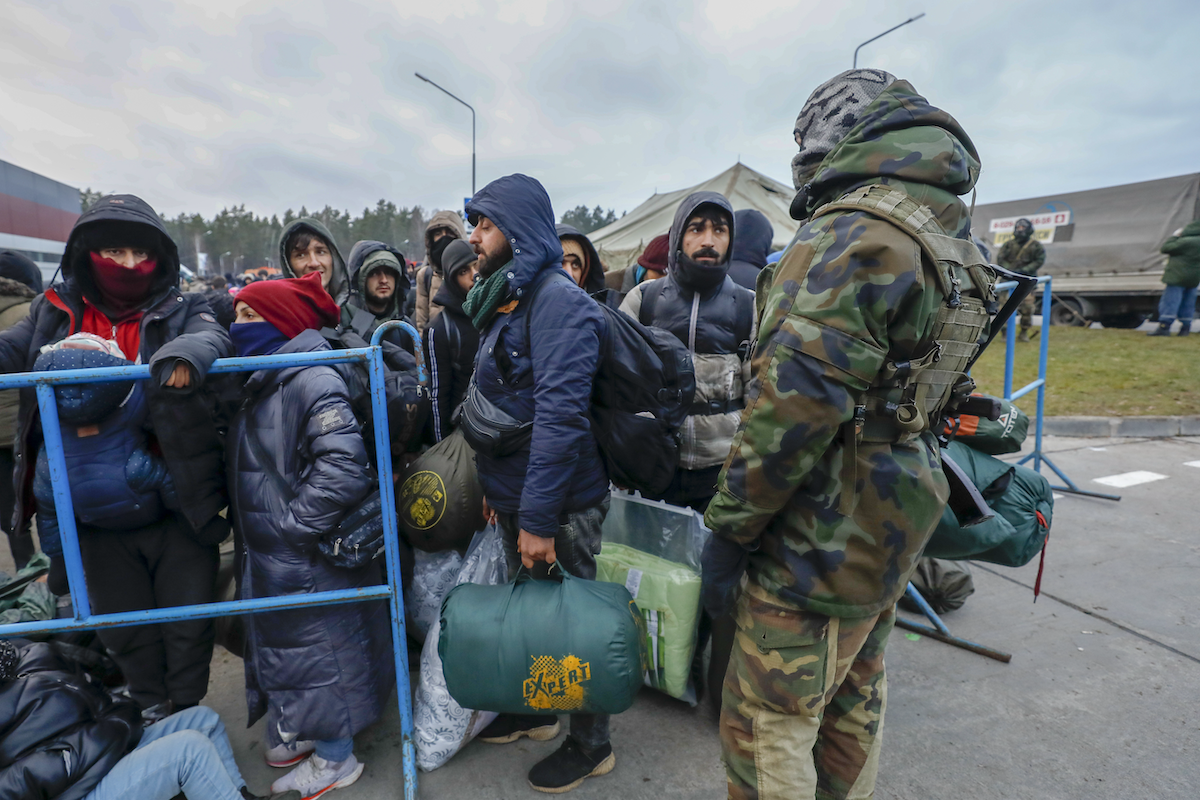 MEDIENDIENST: The European Union has accused Belarusian president Aleksander Lukashenko of using immigrants from other countries to create an emergency at the EU-borders. What is he trying to achieve?

Kelly Greenhill: Based on the publicly available information, this isn't yet clear. It may be that Lukashenko is simply retaliating against the EU for the imposition of sanctions and/or its sustained and varied criticisms of his regime. If so, it is an example of what I call "exportive engineered migration" – designed to embarrass, discomfit or destabilize the target state.

Alternatively, Lukashenko may be attempting to force the EU to drop its sanctions against Belarus and/or to recognize him as legitimate leader of the country in spite of significant concerns of voter fraud and other irregularities in the latest election. If this is the case, Lukashenko is engaged in what I call "coercive engineered migration" – designed to extract political, military or economic concessions from the target state.

Is Lukashenko the first leader to use migrants in this way?

No, engineering and exploiting migration emergencies – actual and threatened – has a very long history. My research has revealed well over 75 cases since the middle of the last century. And the actual number might be much higher since states or other organizations such as militias, who try to use this form of coercion will probably try to avoid doing this publicly. The targeted governments are also often keen on keeping this kind of threats out of the public sphere.

Would you say that governments using migrants for this kind of strategic purposes are often successful?

According to my research, governments that use migrants and refugees for strategic purposes have achieved at least some of their aims in about 75% of cases, and virtually all of their identified aims in about 57% of all cases. That being said, the weaponization of migrants and refugees is rarely used as a policy tool of first resort to influence target state behavior. So the strategic use of migration as an instrument of coercion may have such a “high" success rate because it is only used against carefully chosen, likely vulnerable targets.

Dr. KELLY M. GREENHILL is 2020-21 Leverhulme Trust Visiting Professor at SOAS (London, UK). Greenhill, a political scientist, is also on the faculty at Tufts University and at the Massachusetts Institute of Technology (Boston area, USA). Greenhill has published numerous books and articles on international politics, migration and refugees, and national security and foreign policy, including the award-winning Weapons of Mass Migration: Forced Displacement, Coercion and Foreign Policy.

Could you give some examples from the past years where migrants and refugees have been used as "strategic assets"?

Regarding Belarus: If migration-driven coercion is Lukashenko's aim, it would not be the first time he has attempted it. He threatened to open his borders at least twice before in the early 2000s.

Looking just at Europe, in the lead-up to the 1999 Kosovo War, then Yugoslav President Slobodan Milosevic unsuccessfully attempted first to deter NATO from launching a bombing campaign against his regime, and later to compel it to cease its ongoing bombing campaign, using such threats and later engineered outflow of at least 800,000 victimized Kosovar-Albanians.

Just a few years later, in 2004, then Libyan leader Muammar Gaddafi succeeded in getting the last of then remaining sanctions against his country lifted in exchange for a Libyan promise to help staunch a growing movement of North African migrants and asylum-seekers across the Mediterranean and onto European soil. Gaddafi repeatedly used this same tool in the years that followed until he was removed from power in 2011. The competing ruling factions that succeeded him have attempted to do the same on several subsequent occasions, with more mixed results.

In 2016, Turkey leveraged a threat to "flood" Europe with Syrian refugees displaced by the civil war in exchange for six billion Euros in financial assistance, revival of discussions of visa-free travel within the EU, and renewal of EU accession talks. Shortly after, the „EU-Turkey Agreement“ was signed, and Turkey was promised six billion Euros in financial assistance. As of this writing, the rest of Turkey's demands have not been met. Whether this coercive episode is over is an open question.

In late May 2021, Morocco opened its border with the Spanish enclave of Ceuta, and allowed thousands of migrants to cross in Ceuta, in order to both punish Spain and attempt to coerce it going forward in response to Spain's decision to admit for medical treatment for the leader of the Polisario Front, a separatist movement that has been battling for the independence of Western Sahara, a former Spanish colony annexed by Morocco.

Is there a good way out of this situation?

Not really. Governments confronted with such a situation have several options. None is a silver bullet. Targets can concede to coercers’ demands, but this carries the risk that coercers may repeat and escalate their demands. Alternatively, targets can take military action to change conditions on the ground in countries of origin. But wars are costly, and their outcomes uncertain. For instance, the threat of Libyan coercion did not disappear when Gaddafi was removed from power, and the subsequent instability in the country and the region do not inspire confidence about the option of regime change.

Alternatively, target governments can appeal to their populations to welcome the displaced, emphasizing the long-term economic virtues of migration, particularly for countries suffering declining birth rates and shrinking tax bases.  Finally, and conversely, targeted states can abrogate their commitments, close their borders, and lock their doors. But just because they can does not mean they should.

Poland – or the EU as a whole – seem to have opted for the latter option: The border to Belarus is closed and there have been many reports about pushbacks of refugees by the Polish border police at the Belarusian-Polish border.

Indeed. As Poland has signed the Geneva Convention and the European Convention on Human Rights, these pushbacks are a violation of international human rights law. Furthermore, this stance – abrogating commitments, closing the borders – often encourages others to follow suit. It represents an abandonment of key components of liberal democracies’ most enviable values. In the end, the long-term costs to liberal values, philosophy, and identity may be far greater than any short-term humanitarian and assimilation-related costs that come from accepting migrants and refugees, the real victims of this kind of coercion.

In the current situation, refugees are commonly referred to as "weapons" being used by Lukashenko against the EU. What do you think about this term?

What is at issue is not the terminology, but the conditions that encourage and enable this kind of behavior. As I said, people have been used as pawns in the service of political, military and economic goals for a very, very long time. So whether or not one calls people weapons is not the crux of the matter, nor is the term remotely causal: One does not need to refer to strategic engineered migration as a weapon for it to work nor does not referring to it as a weapon mean it won’t work. Words do matter, as does rhetoric. But it isn’t the word or the rhetoric that gives this tool its capacity to achieve political and military goals. 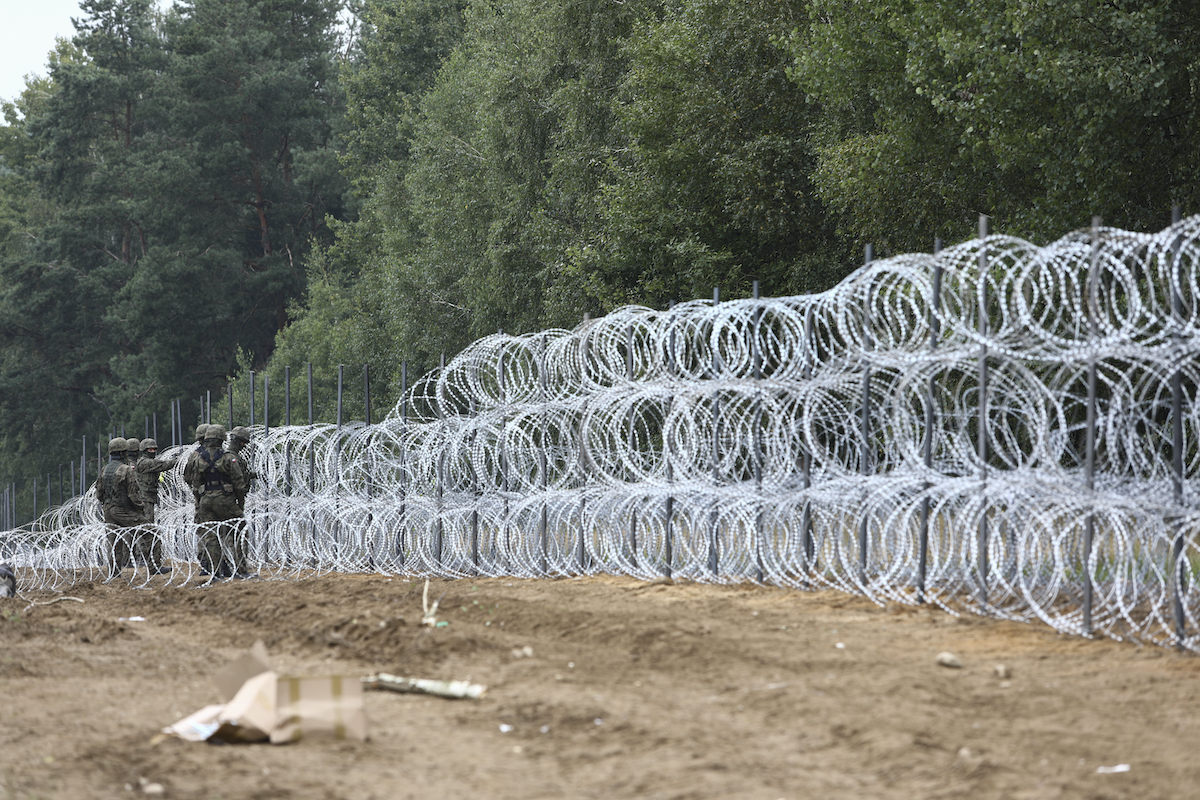 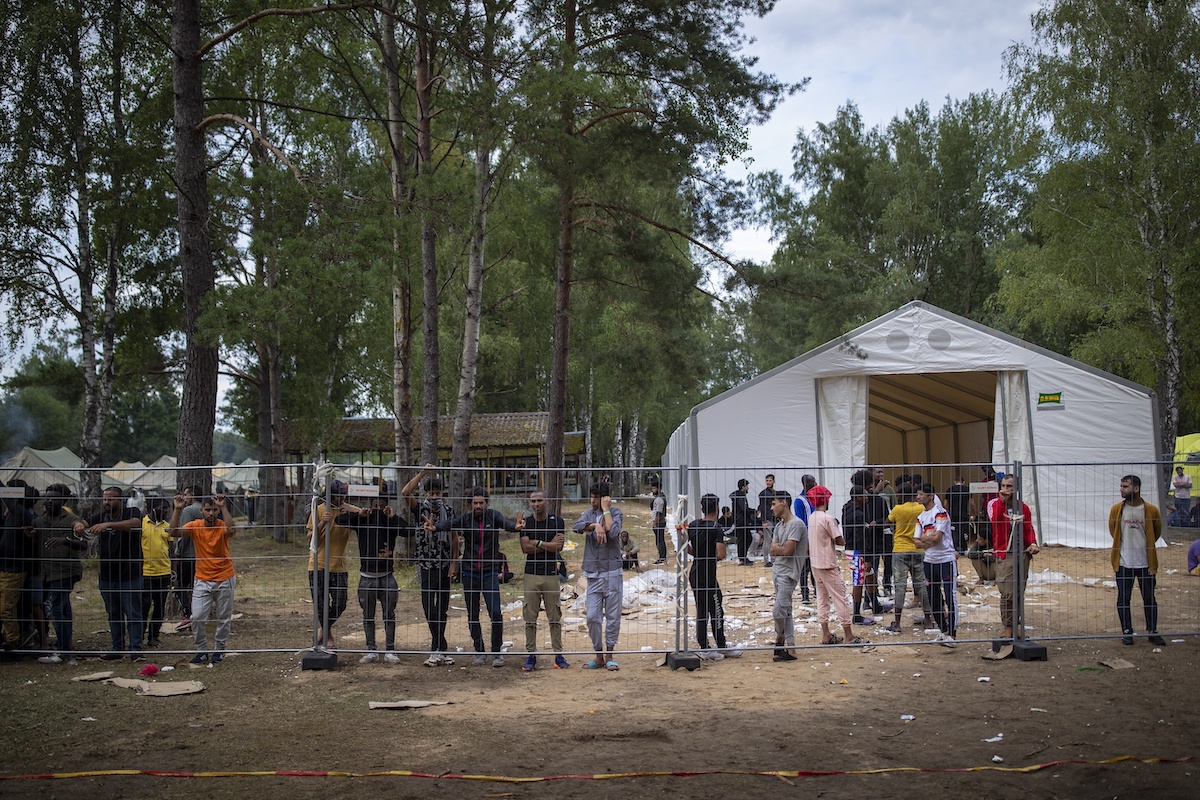 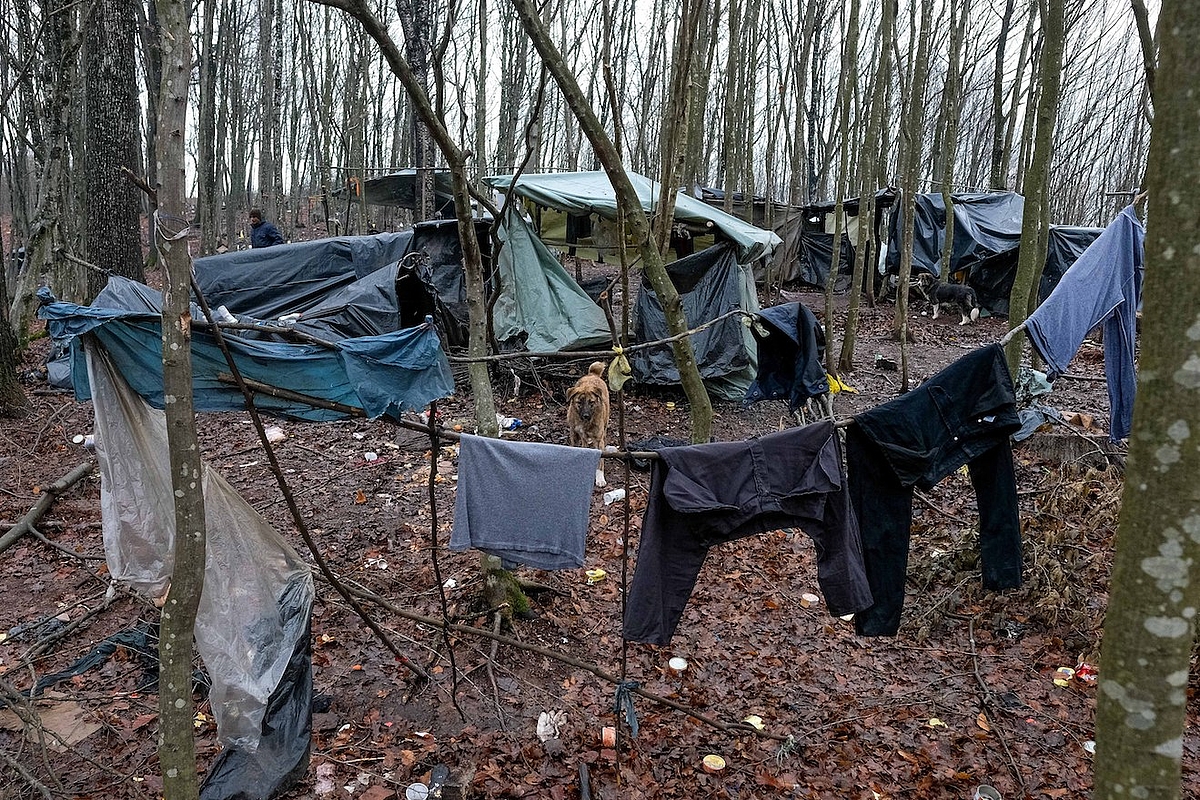