For the fourth time the MEDIENDIENST INTEGRATION conducted a research on diversity in the German police forces. Over the past years an increasing number of young people with an immigration background joined the police – partly due to successful recruitment-campaigns. 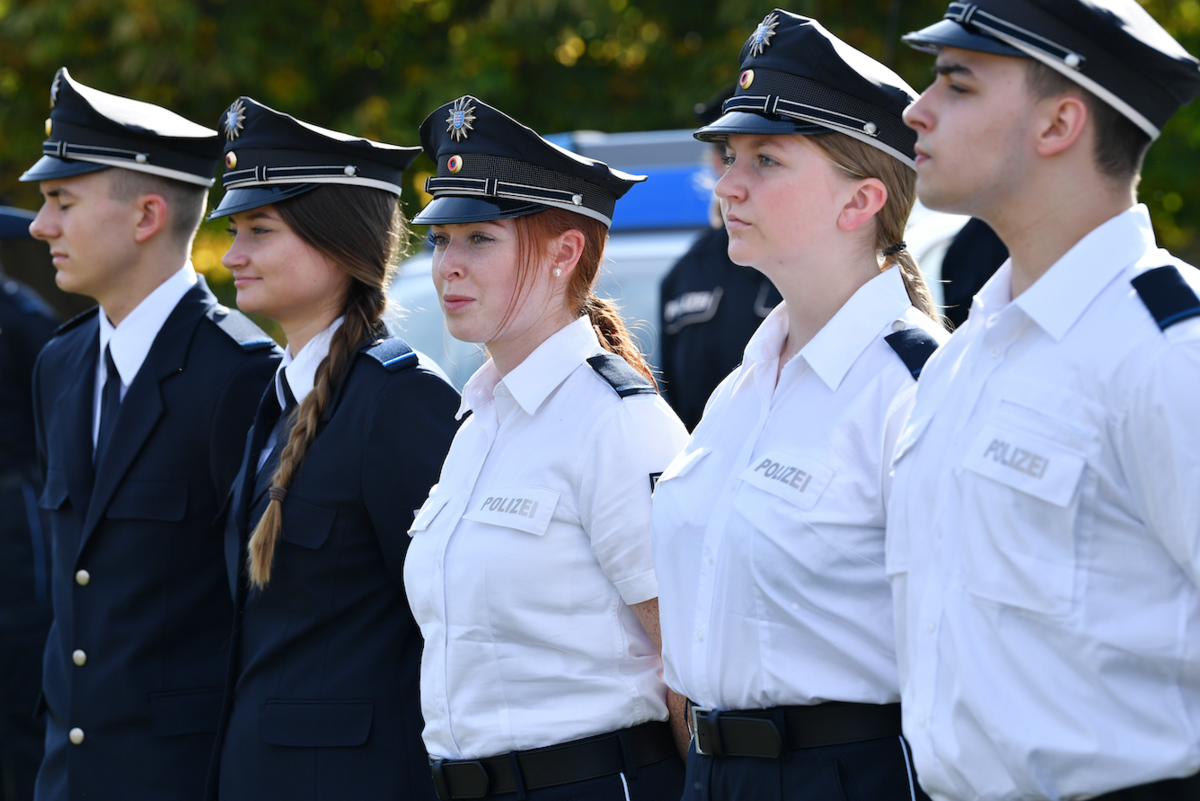 In most regions the quota of applicants as well as new recruits with a family history of immigration has increased. It is still below the percentage of people with an immigration background in the general population. Picture: picture alliance

According to a study published in 2019 by the MEDIENDIENST INTEGRATION, a more diverse police force doesn’t guarantee a better working environment for police officers with an immigration background. Although they are encouraged to join the force on the strength of their multicultural background, young police officers with a family history of immigration are often compelled to assimilate to the majority. 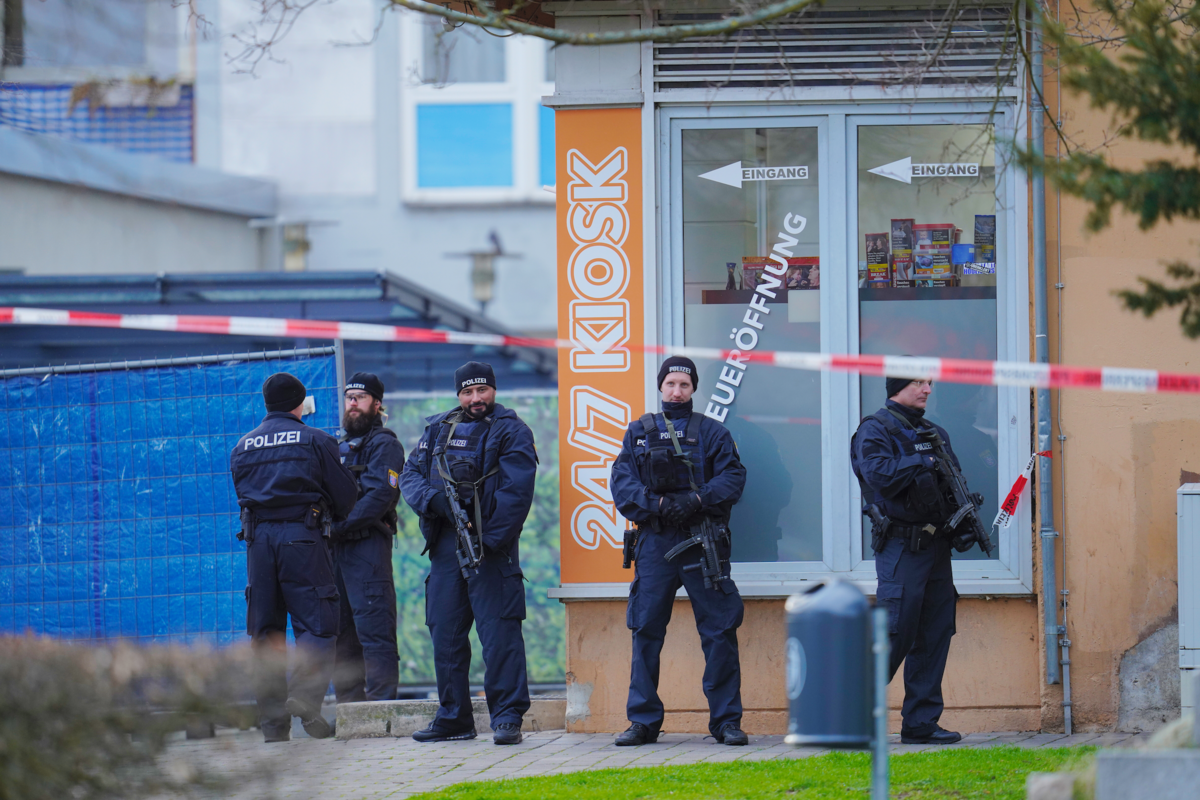 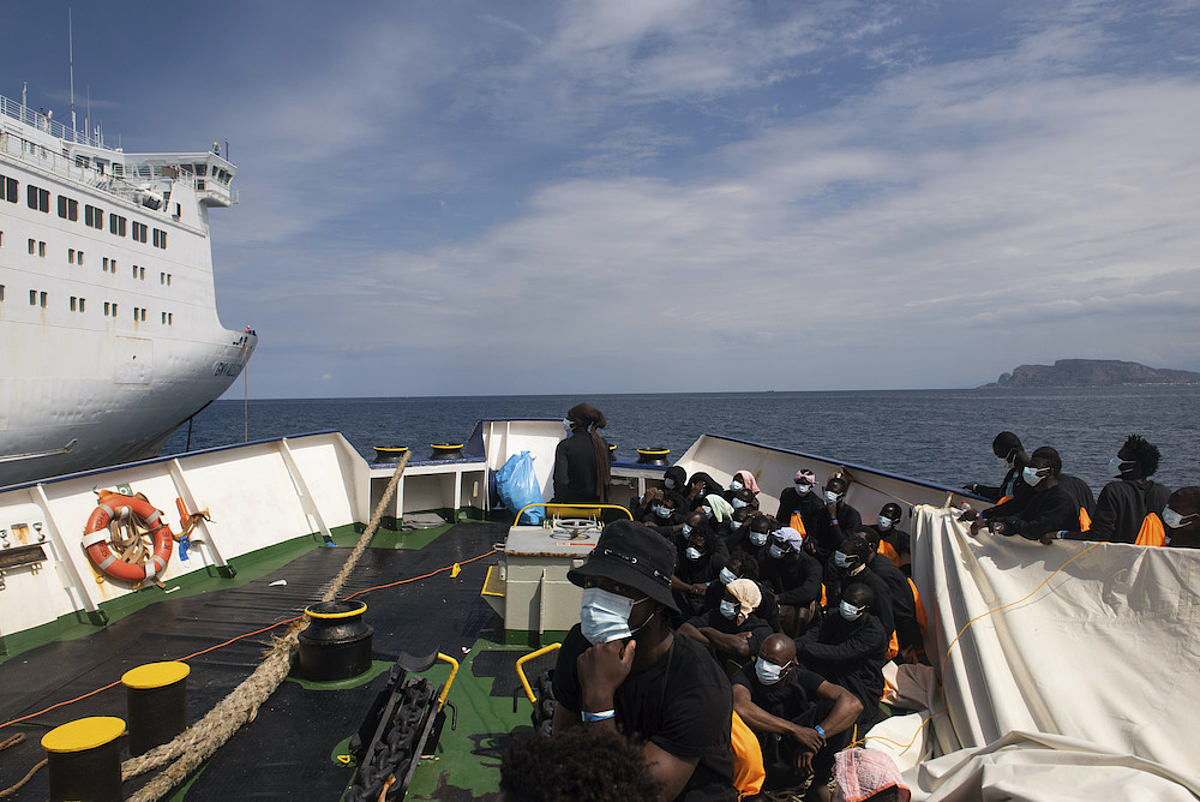 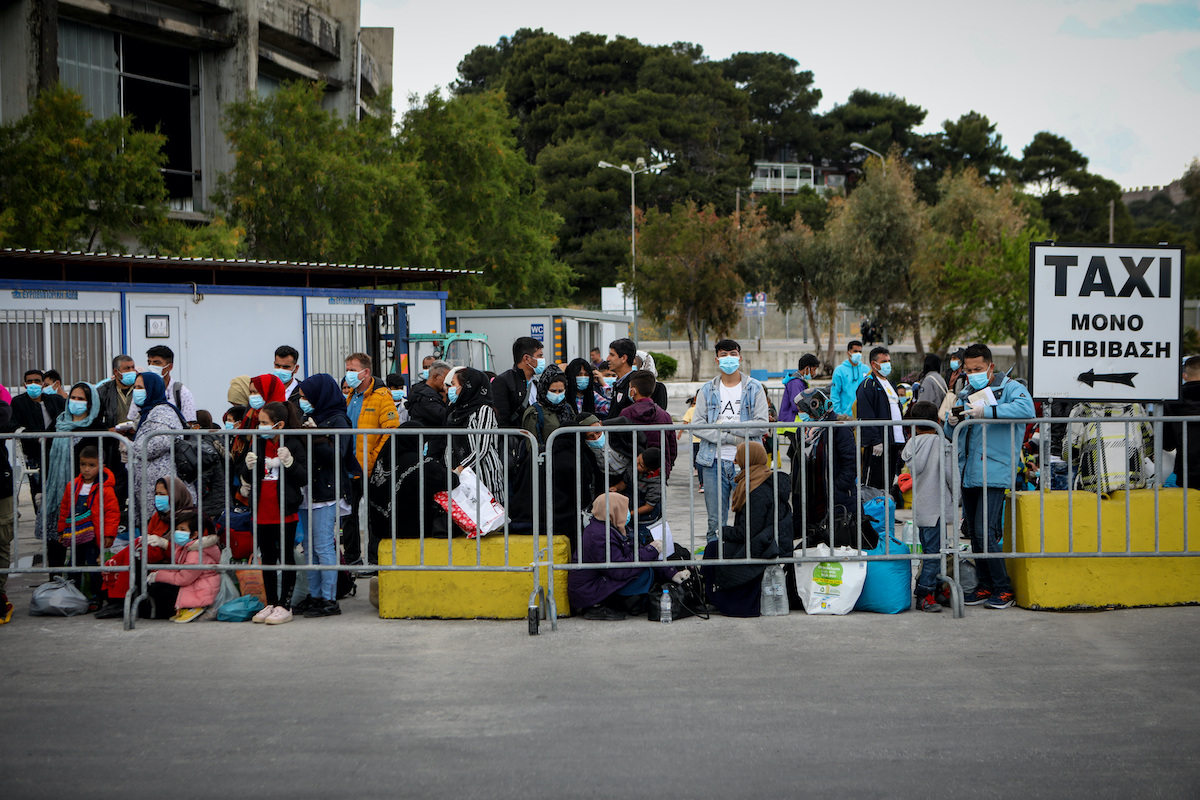