Twenty years ago, Germany changed their citizenship law. The goal: More people should be able to become citizens. What came of the changes to the law? And what are the current discussions in Germany about citizenship? The MEDIENDIENST spoke with legal scholar Thomas Groß. 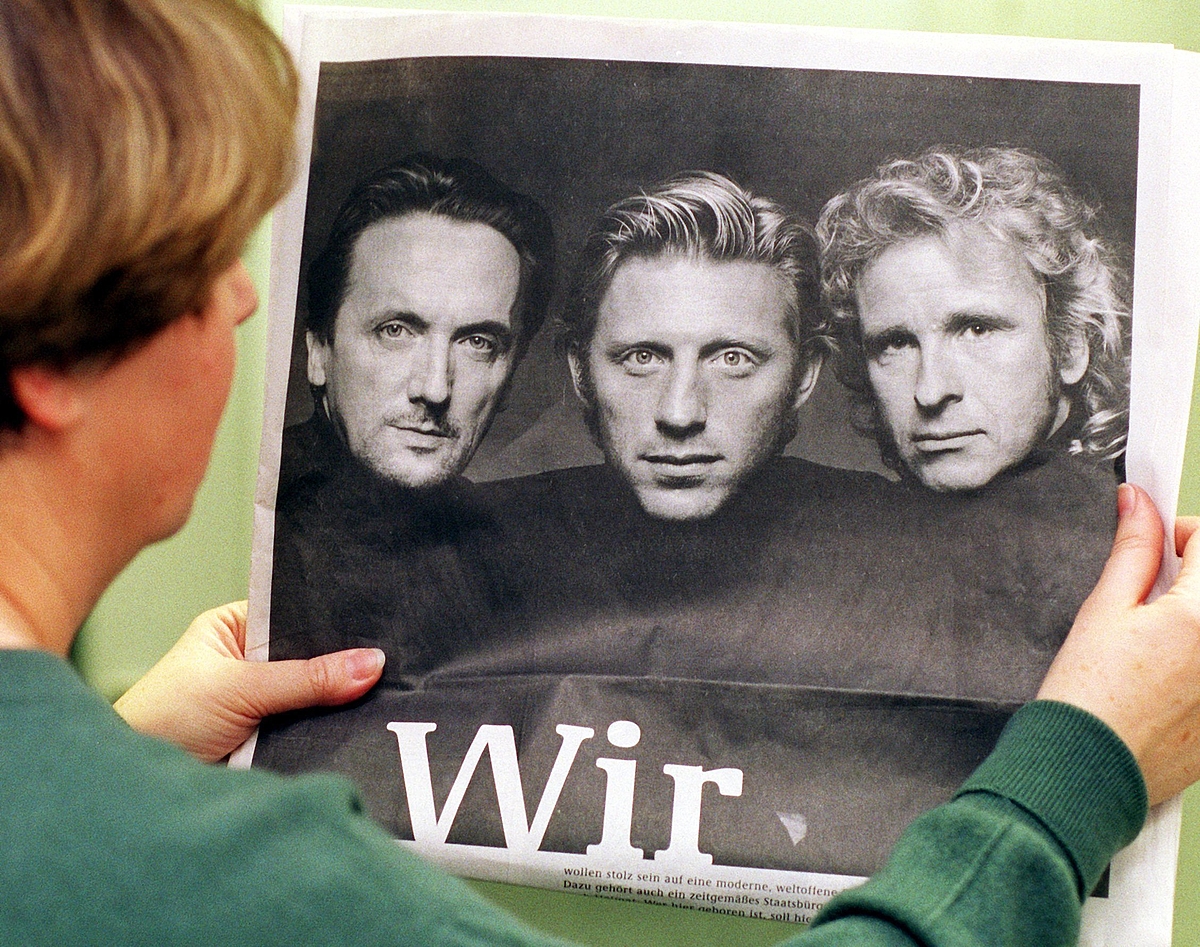 20 years ago, the nationality law in Germany was fundamentally changed. What was the significance of the reform?

It was a major modernization. Significantly more people could become German citizens after the law than before. For the first time, children of foreign parents who had been living in Germany for a long time were able to acquire German citizenship by birth. In addition, the requirements for naturalization were lessened. For example, rather than having had to live in Germany for 15 years to qualify, the requirement became eight years. This was an explicit signal that Germany wanted more people to naturalize.

What were the reactions to the reform?

The then federal government consisting of the Social Democrats and Greens wanted to make naturalization much easier. Their argument was that people who live permanently in Germany should be given political participation rights - especially the right to vote. This, however, was met with decisive resistance, primarily from the Christian Democratic/Christian Socialist Union camp. Dual citizenship was a central point of contention. The opponents were of the opinion that children born in Germany to foreign parents should not permanently have German citizenship in addition to another citizenship. Instead, they should have to choose one country. This is why the option model was set up – those affected had to choose between their citizenships once they reached legal adulthood. This watered down the reform. Only in 2014 did the option model change to allow dual citizenship for those who grew up in Germany.

Have more people naturalized since then?

In addition to the legal requirements, there are other hurdles that prevent people from naturalizing. An essential one is that many people from non-EU countries have to give up their original citizenship in order to become German. They are forced to cut the legal link to their country of origin, which many do not want to do. EU citizens on the other hand often do not see any advantages to becoming a German citizen. Even the behavior of German authorities is a deterring factor for many people: contact is often perceived as unfriendly, the process can be cumbersome and lengthy, and for some, the fees are too high.

This summer, the federal government once again changed the citizenship law. One example is that naturalizations now depend on fitting into the "German lifestyle". How do you assess the changes?

The new reforms intend to show that the hurdles to naturalization are getting higher. What is particularly worrying is that people must now prove that they fit into "German living conditions" ("Lebensverhältnisse"), e.g. the German lifestyle. This signals that the lifestyle will be defined by the Germans and that an additional adaptation process will be expected from those naturalizing. Initially, the new requirement was justified by the fact that polygamists should be excluded from naturalization. However, the new clause is much broader. It is also very vaguely worded. It is unclear what exactly will fall under the "German lifestyle". It goes beyond committing to a free and democratic social order, because that is already required for naturalization. It is therefore a question of more far-reaching integration requirements, which are not clearly defined. This could have a deterring effect on people who want to naturalize.

So, were we further along 20 years ago?

At the moment, the discussions and measures revolve only around how to make accessing German citizenship more difficult. The original impetus has completely disappeared. 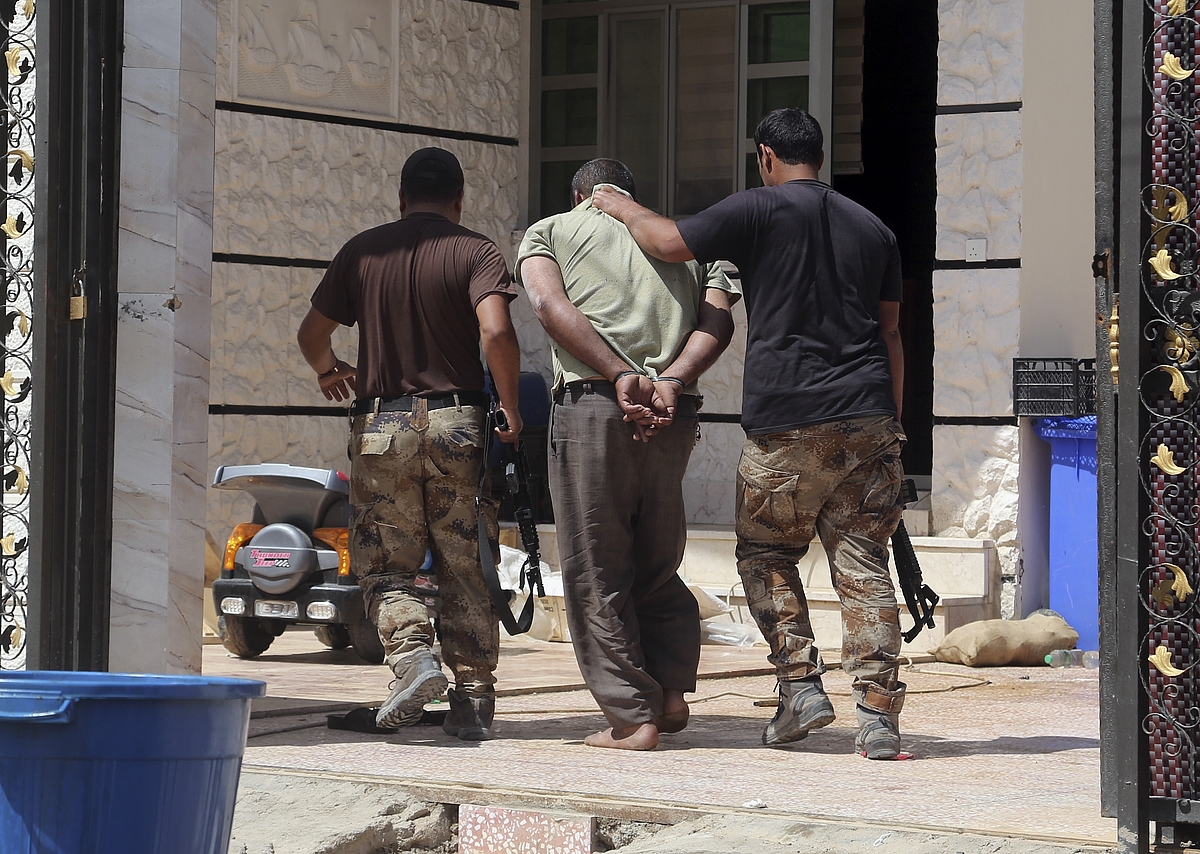 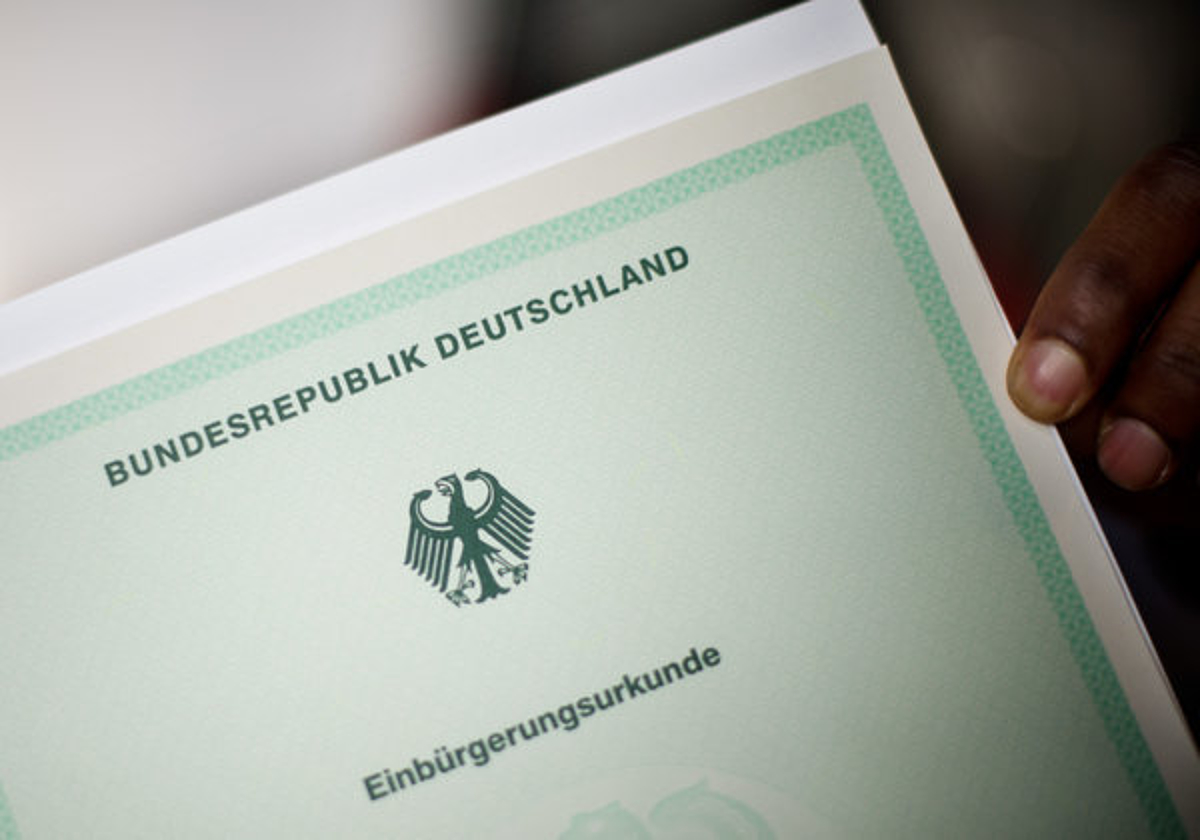 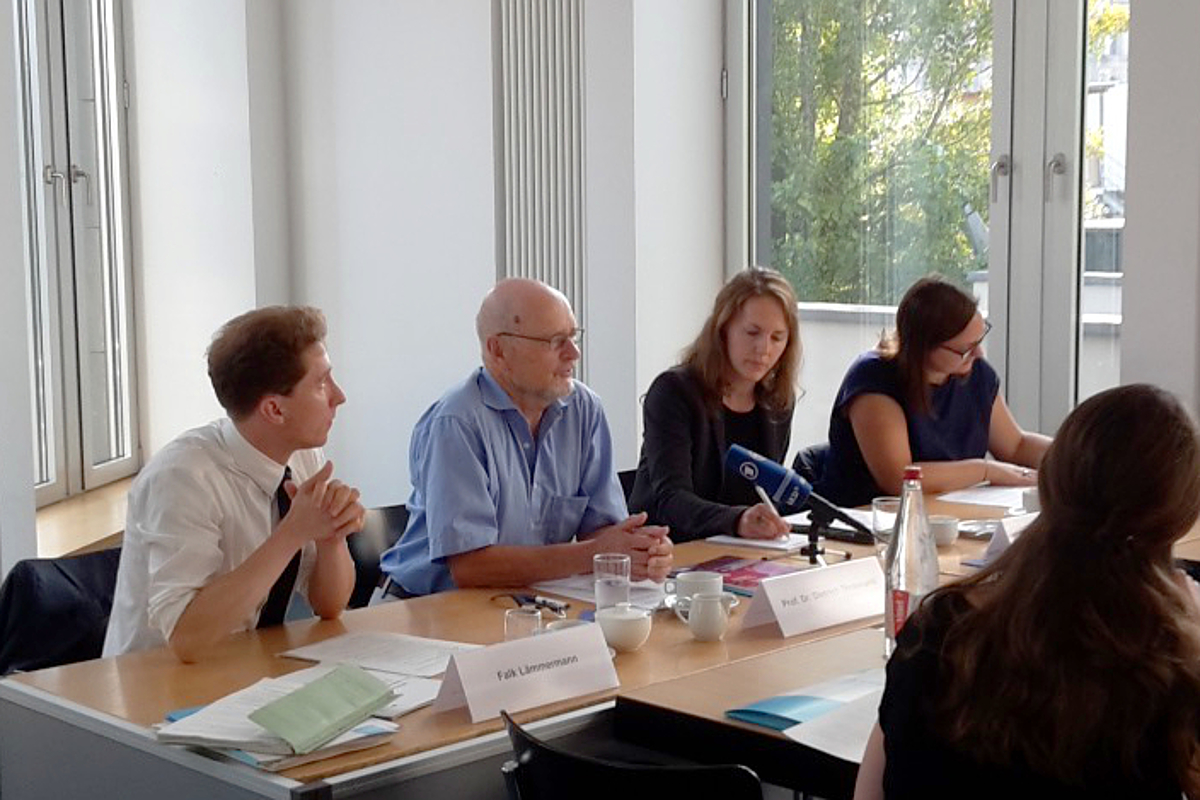